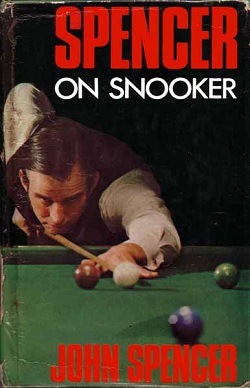 Описание книги:
Практическое пособие по снукеру от величайшего мастера — Джона Спенсера.
On English:
Spencer on Snooker (1973)
Every now and then a world sport finds that it has at the top an exponent whom everybody acknowledges to be a «classic» player and upon whom young players in particular and indeed any player wanting to improve his game, can model much of their own approach and style. Such a player is John Spencer, twice World Professional Snooker Champion and likely to be so again on many occasions.

John’s elegance away from the table is almost as well known as his elegance and style at it; but if in that respect he is a «natural» player with a tremendous zest and enthusiasm for the game, he is also one of snooker’s great «thinkers», whose analytical planning and playing of each frame has been compared to that of a Master chess player.

This book reveals all the qualities which made him World Champion. Packed with excellent diagrams and photographs, it covers the whole game from the choice of cue through positional techniques and play, attacking and defensive strategies and tactics, to the essential psychological approach would-be champions must develop and strengthen.

Throughout, John illustrates his ideas and lessons with accounts of some of the best-remembered shots and matches from his own playing career, to make a book as entertaining as it is instructive. No snooker player, young or old, novice, club-player or would-be champion, will want to be without the guidance of Spencer on Snooker. 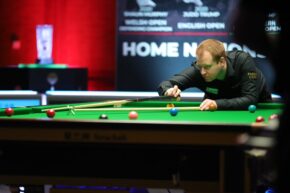 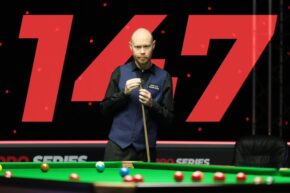 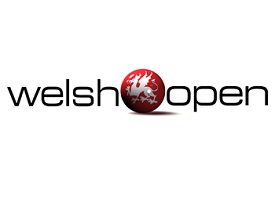 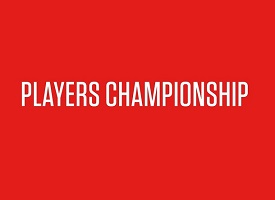